Pacific Bay Homes Project Has Looks, Feel of a Winner

Pacific Bay Homes Project Has Looks, Feel of a Winner

Pacific Bay Homes LLC, a Newport Beach-based builder of luxury homes, has received national recognition for its One Ford Road project, a gated community of 374 homes.

The development was declared “Master Planned Community of the Year” and received several other honors last week at the National Assn. of Home Builders awards ceremony in Dallas, one of the nation’s largest competitions for new homes.

The builder tried to imitate the look of an established neighborhood. Mature coral and sycamore trees were planted. Some cul-de-sacs were paved with paver stone instead of asphalt. More parks, a putting green and a rose garden were added.

The attention to detail has paid off handsomely. More than 150 of the semi-custom homes–40% of the development–have been sold at One Ford Road, on Jamboree Road between Bison Avenue and Ford Road. The homes are priced from $800,000 to more than $2 million.

Ladera Ranch, the large planned community that has also experienced strong sales, was a finalist in the trade group’s best-community competition and other categories. 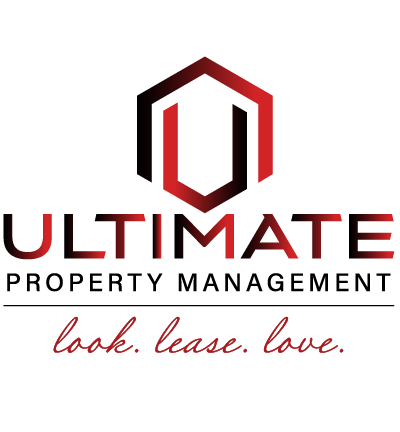 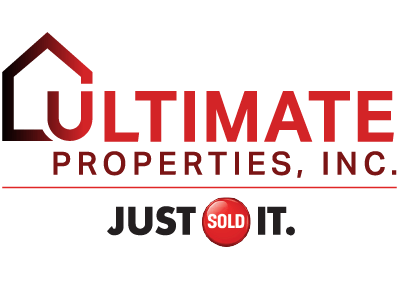 Ultimate-ism #5: Customer Service is: providing what each customer (internal and external) needs before they ask…